How to Find Sodium

Almost all foods contain sodium, or salt, naturally or as an ingredient. But you don't always know it's there, or how much is there. Here are some tips to help you find sodium.

Labels on foods often claim that the food is "low-sodium" or something similar. Learn what these claims mean:

You can limit sodium in your diet by counting the milligrams of it in everything you eat. This method allows more flexibility in your diet. If you eat one high-sodium food, you can balance it with very low-sodium foods during the rest of the day.

To count the milligrams of sodium, read the Nutrition Facts on food labels. You'll learn which nutrients are in the food, including sodium. Look at both the serving size and the sodium amount.

You may want to keep a sodium record. This can show you how much sodium you eat at a meal or during the day. If you have heart failure, keep a record that allows you to also record your weight ( What is a PDF document? ).

Sodium can be found in many substances. Many canned and other processed foods and some medicines can contain sodium.

Check the ingredient list on food labels for the word "sodium." Be careful about using products that have these ingredients:

Check your medicines. Sodium may be an ingredient.

Actionsets are designed to help people take an active role in managing a health condition. 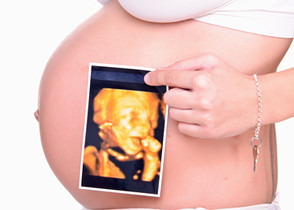